Septic Alarms: If Your Septic Alarm Goes Off, It's An Emergency Situation! Act Now To Prevent Septic Backup Into Your House!

Septic alarms are an urgent warning that something is wrong in the pump tank (also called the dose tank). What is a pump tank? Pump tanks are typically only several hundred gallons, which is much smaller than your septic tank. After the solids have settled to the bottom of your septic tank, the remaining relatively clean water in the septic tank, called effluent, is ready to be returned to the environment. A properly functioning septic system sends this effluent to the pump tank, where it can be pumped up and out to the drain field or sand mound.

Septic alarms are tripped or triggered when the sewage effluent pump SHOULD have come on, but did not. That means the effluent arriving in the pump tank is NOT being pumped up and out to the sand mound or elevated drain field.

This is an emergency situation, because once the effluent reaches the top of the pump tank, it has nowhere to go. Depending on the water usage in the house, within a matter of hours the septic tank can back up into the house.

Septic Alarms - Emergency Situation! Critical Alert - Something Is Wrong In Your Pump Tank!

There are several basic reasons why the effluent or sewage wastewater pump did not come on when it should have, and why the septic alarm went off:

The good news is that we offer a full range of septic system pumping and repairs, and that includes problems like these. If your septic alarm goes off, the first thing we do is send a technician and one of our big orange Berks Septic pump trucks to empty your septic tank and pump tank. This will IMMEDIATELY remove the threat of a sewage backup into your house for a week or so, depending on how much water you use in your house. After pumping, we send an expert pump repair technician to troubleshoot and identify the cause of the problem (electrical, floats or effluent pump), and then we fix it!

So if your septic alarm goes off, call us right away and we'll get to work on the problem! 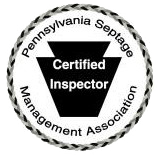 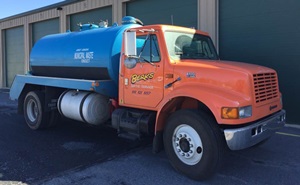 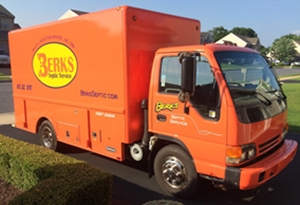 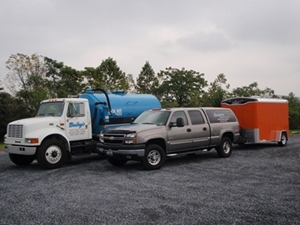 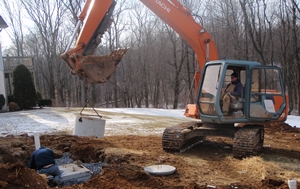 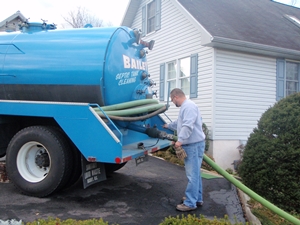 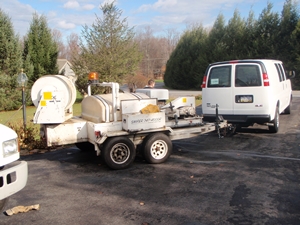 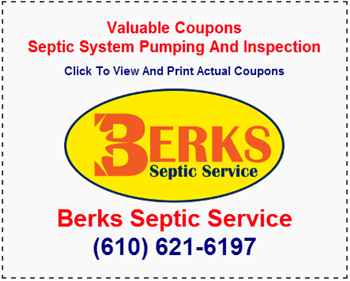 What Our Customers Are Saying

"Thank you for your prompt service and dedication to your work. The sellers have endured lots of issues getting their house ready for settlement and this one was especially challenging. I am always confident when you are in charge of a project - I can feel with certainty that it will be completed on time and within budget. Thank you Scott. You are the best!"

Read more customer testimonials on our We Get Letters page.